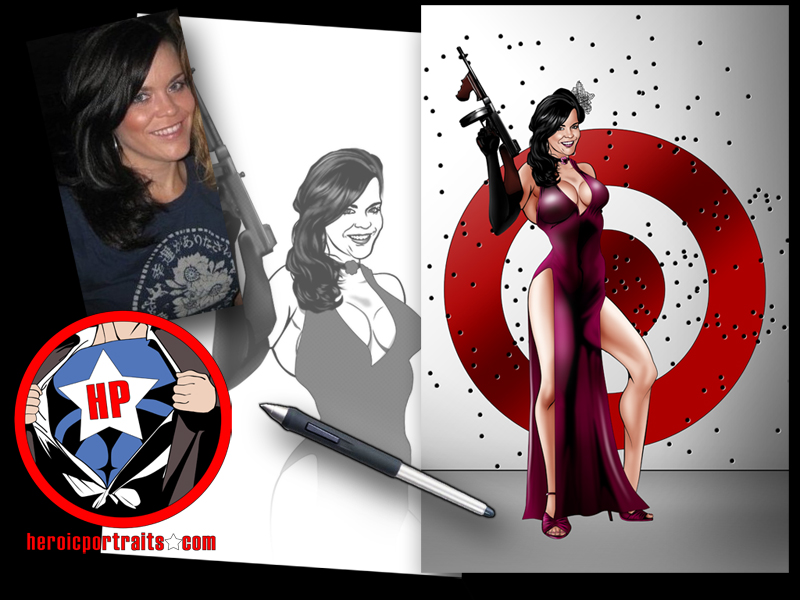 Heroic Portraits are custom-made portraits of people presented as they see themselves or would like to see themselves. They give people the opportunity to cast themselves in fantastic roles as heroes, villains, wizards, and warriors.

The word “Heroic” doesn’t restrict people to a particular role, but rather implies the fantastic, the magical, the imaginative.

The old Heroic Portraits is gone, but hasn’t been forgotten. Previously, the site had been a showcase for the work of a single “Hero-Maker” who took a customer’s Heroic vision and brought it to life.

However, HP will relaunch as a place where multiple “Hero-Makers” work to unleash your inner hero!

If you are an artist who would like to become a “Hero-Maker,” contact portraits@heroicportraits.com for more information.

And for those of you who are aspiring to become heroes, villains, and anything in between, like our page on Facebook, and check back soon!